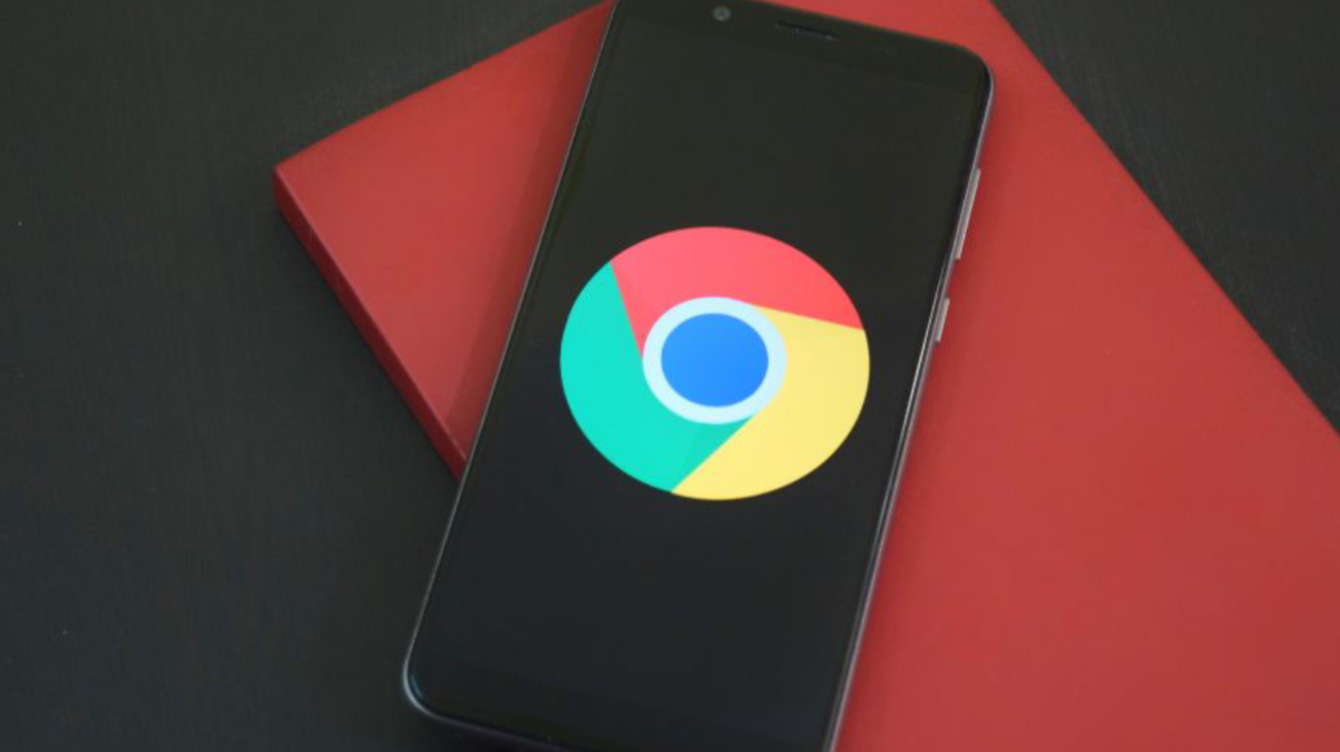 Google have just released their new phone – and there are lots of exciting changes, comprising one of the biggest updates to Google’s smartphone line in years.

Google first joined the ranks of smartphone creates almost 5 years ago with the original Pixel, with the Pixel 6 debuting on 19th October at the company’s launch event, along with the Pixel 6 Pro. Last year’s Pixel 5 was fairly well-regarded in terms of its camera, although it lacked many key features such as the premium hardware found in many of its competitors; CNET called it “hard to recommend”, particularly given the high price tag.

Admittedly, the Pixel 6 also comes with a fairly hefty price-tag, starting at £599 for 128GB of storage. Although, the higher-storage variants are priced lower than its predecessor, the Pixel 5, which only came in one...

Please sign in to read the full article Login Now 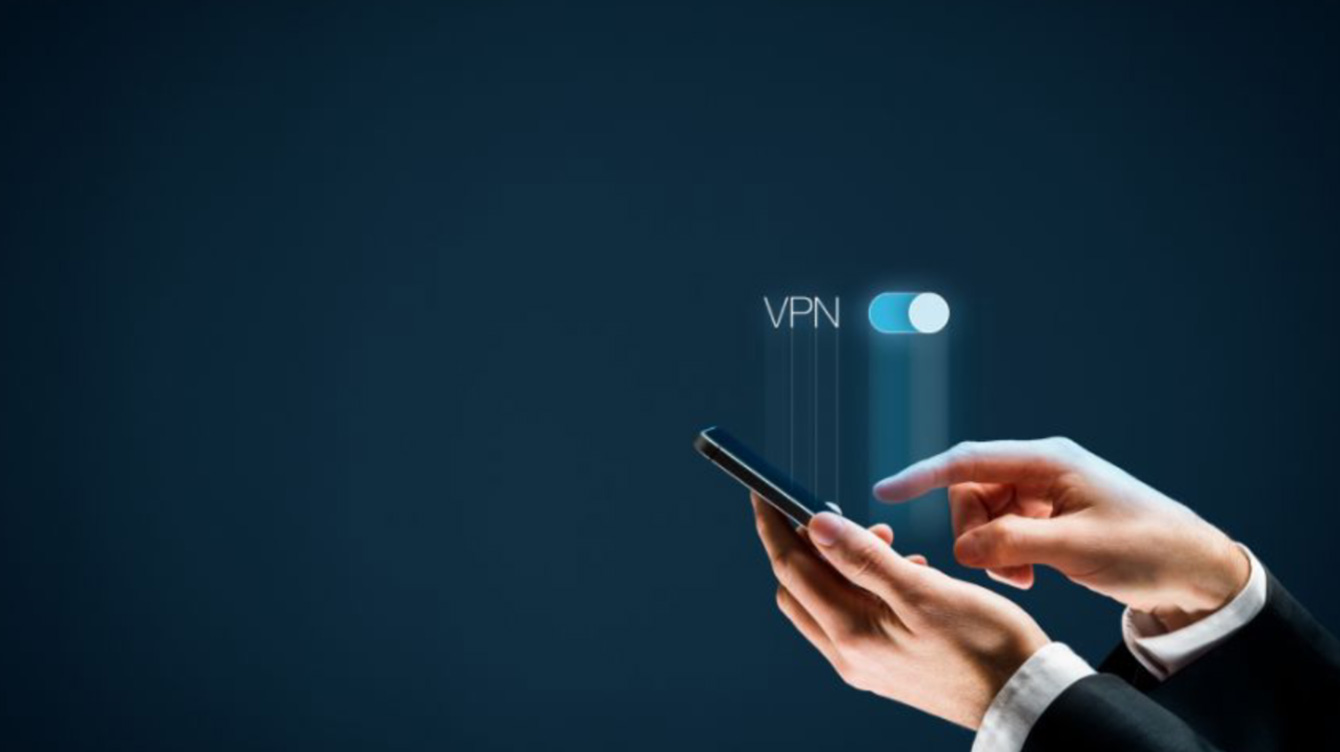 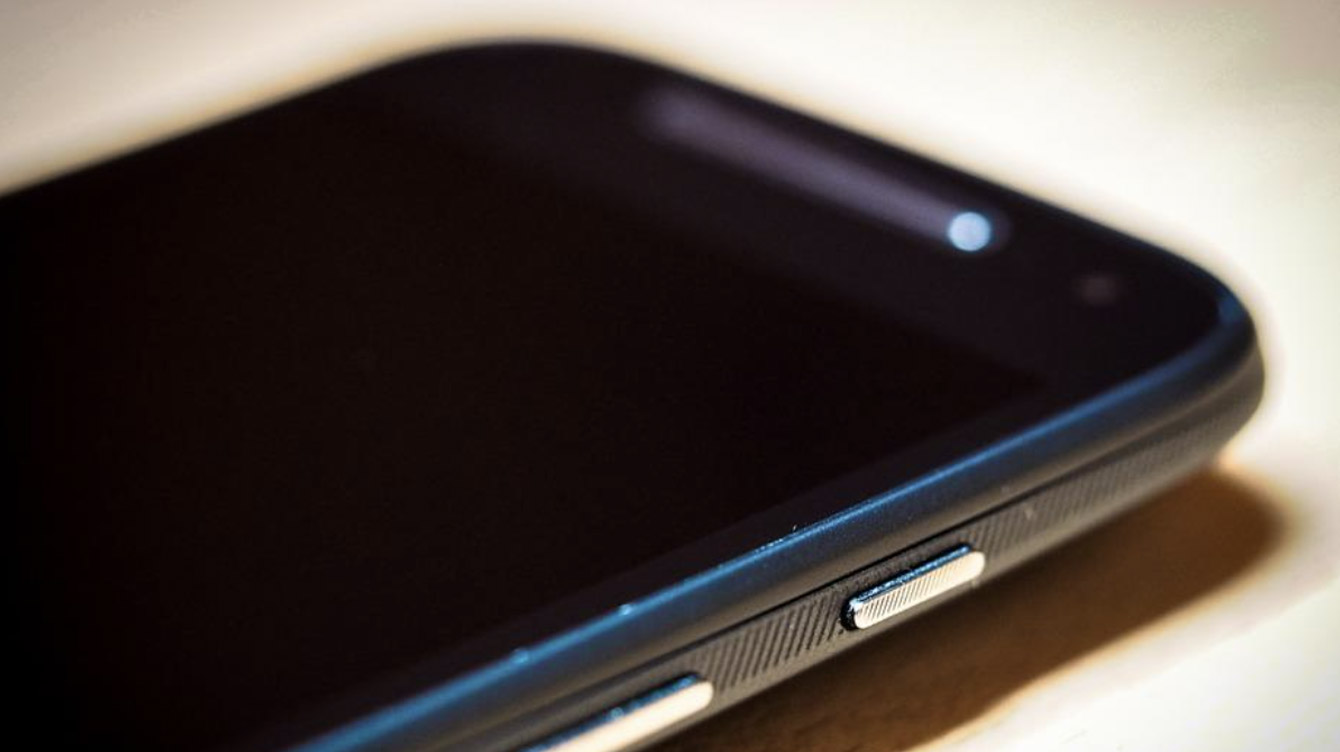 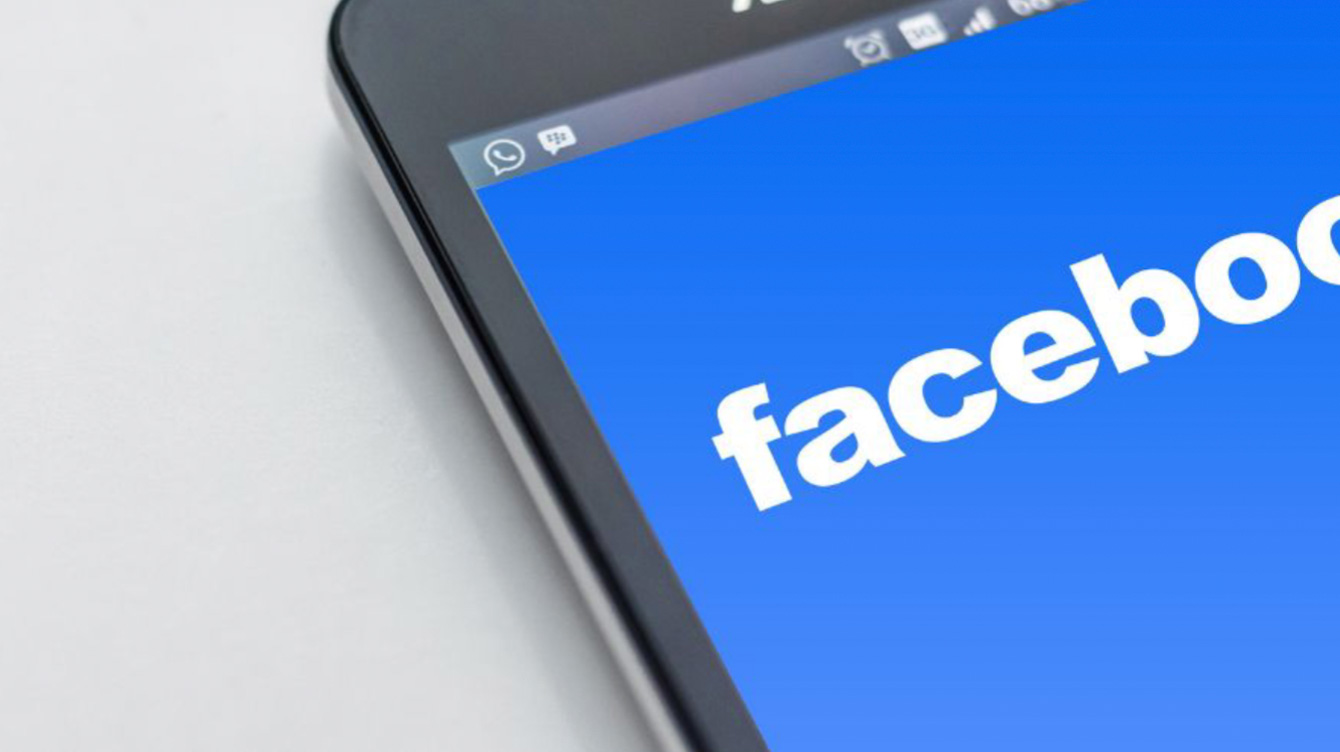 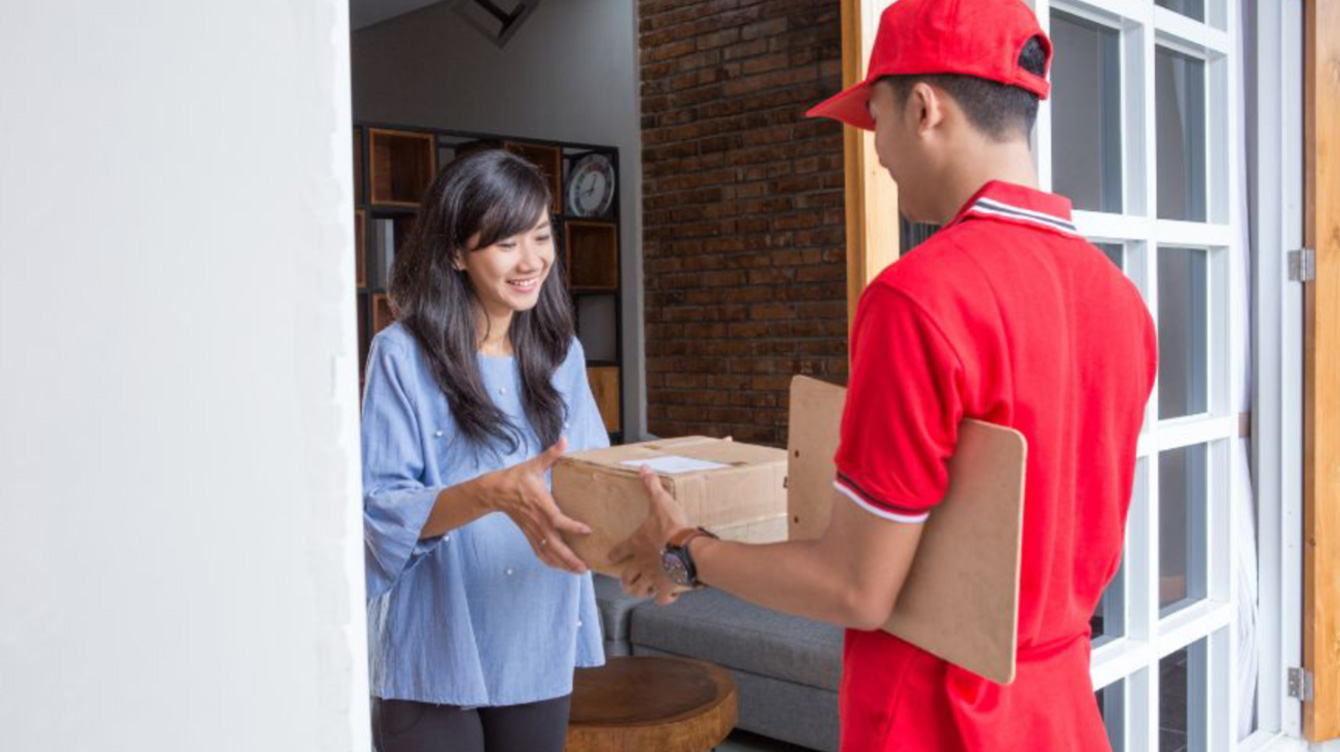 Our Top Picks for Video Doorbells