How To Get Cheap Cinema Tickets 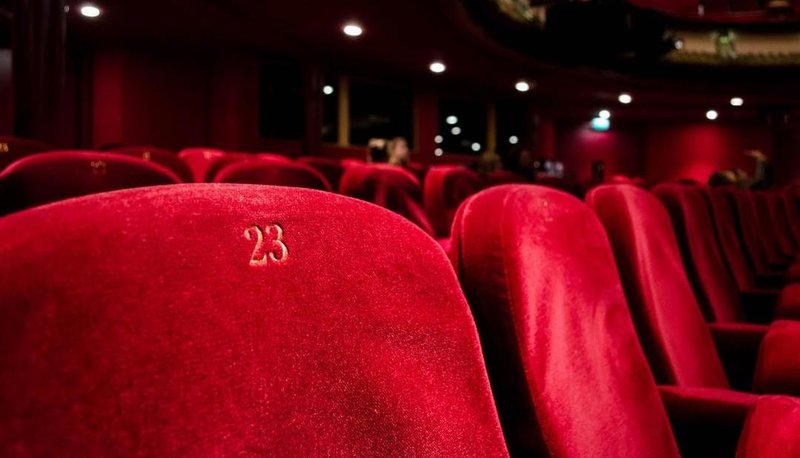 Sweet Cinema: How to Get Great Cinema Deals for Your Movie-Going Needs

Cinema prices in the UK keep going up. In 2017, the average ticket price was £7.49 - that's the highest it's been this century.

But you don't have to shell out your hard-earned movie to go see a film. There are various ways you can save money at the cinema.

Read on to learn about how to get cinema deals and save money.

Go to the Cinema Mid-Week

An easy way to get cheap cinema tickets is to go during off-peak times.

The film will be the same whether you go on a Saturday or Tuesday right?

So save yourself some cash and get a 15-20% discount when you go before 5 pm from Monday to Thursday. This applies to big chains such as Odeon, Vue cinemas, and Cineworld.

So go to the cinema during the week and do something else on the weekend.

Look for 2 for 1 Cinema Ticket Deals

Do you need insurance for travel or for your flat? Many insurance companies give 2 for 1 cinema tickets for a whole year when you sign up for insurance.

It's a great way to get cheap cinema tickets if you split the price with a buddy.

Remember, you can get a day-long travel insurance policy for as little as £3. It might be a good idea to get it just for the cinema discounts!

If you are a student and subscribe to the student version of the Times, you'll get 2 for 1 ticket to the Odeon that you can use on Saturday and Sunday. And you'll get to see free screenings as well.

Lots of cinemas offer children's screenings on weekend mornings. Tickets are just a couple of pounds!

These screenings often show films that have been out for a while. But if you haven't seen the film, or want to see it again, it's a great way to go to the cinema for less money.

So where can you find out about these free previews? Sign up for the forum Free Movies, Show Film First, Freecinema.co.uk and Total Film Screening Club.

Sign up to get email notifications or check back regularly for free codes. Email alerts will help you make sure you get a ticket before they are all gone.

If you're a student, you can see free previews at Picturehouse Cinemas.

You likely won't know what film is playing until the show starts, but so what? It's a free night at the cinema to see a film you haven't seen before.

It's also helpful to understand how to spot coupon scams, so you don't get taken in.

Bring Your Own Snacks

The price of items at the concession stand is astronomical. But, having a snack as you watch a film is a perfect combo.

But you don't actually have to sneak food into the cinema. Many cinema chains allow outside food as long as it's not alcoholic or is so smelly it will offend other guests.

Check the website for a particular location before you go, just in case.

If you love the cinema and like to go often, it may be wise to buy a membership card.

These unlimited use membership cards let you go to the cinema as many times a month as you want. You just pay one monthly price.

It will take three visits to the cinema a month to cover the cost of the membership. But if you go four or more times, you're getting at least one free film a month. This is a great deal for people who like to go to see lots of films.

A Cineworld Unlimited card costs £17.90/month excluding cinemas in the London West End. It's £20.40/month if you include the West End.

Other membership options include Picturehouse memberships. Here you get 3 free tickets a year as well as £2 off extra tickets. With this membership, you don't pay booking fees either.

The Showcase cinema Insider Club is free to join. You'll get cheap cinema tickets on certain days and discount on food and drinks.

Local independent cinemas may offer you better value. There are dozens of unique and affordable indie cinemas in the UK.

You might not have to pay more for a seat upgrade and the washrooms might be cleaner. It's worth a try.

Seeing a film in 3D costs around £2.00 more than a standard ticket. The size of the screen is the same, the volume and picture quality is the same. Do you really need to see a film in 3D?

Probably not. And, you'll have to purchase 3D glasses if you don't have your own. If you do decide to see a film in 3D hold on to your glasses for next time!

Thanks for reading. We hope this guide to getting the best cinema deals helps you save some money when seeing films.

Want to save more money and get your hands on coupons and discounts?

Sign up for a WeDoSavings account. In just a few clicks, you'll get the best coupons and discounts from your favourite retailers. Sign up and start saving. 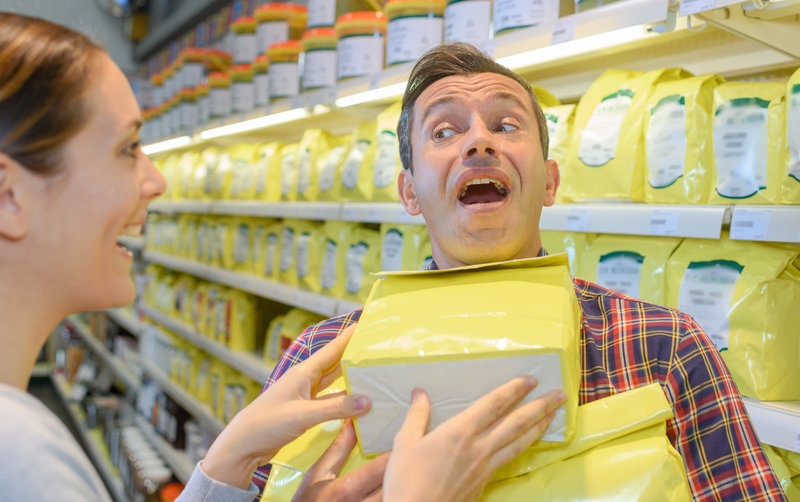 The Art of the Bulk: How to Bulk Buy Items to Get the Lowest Prices

Creative Ways of Saving on Groceries