Now You Can Shop Until You Drop: Where to Find the Best London Deals

Crowded. Bustling. Beautiful. Old. A city of colour and rich history, it's one of the world's fashion capitals. No, we are not talking about Paris or Milan, we are talking about London!

London deals with over thirty million tourists every year, and over eight million people currently live there.

It has produced names like Alexander McQueen and Vivienne Westwood. And it is home to Central Saint Martins, an art school whose graduates include Stella McCartney and Zac Posen.

But not to worry! We are experts at saving money and have done the work for you!

Read on and get ready to save plenty!

The Best of London Deals

... Please sign in to read the full article Login Now 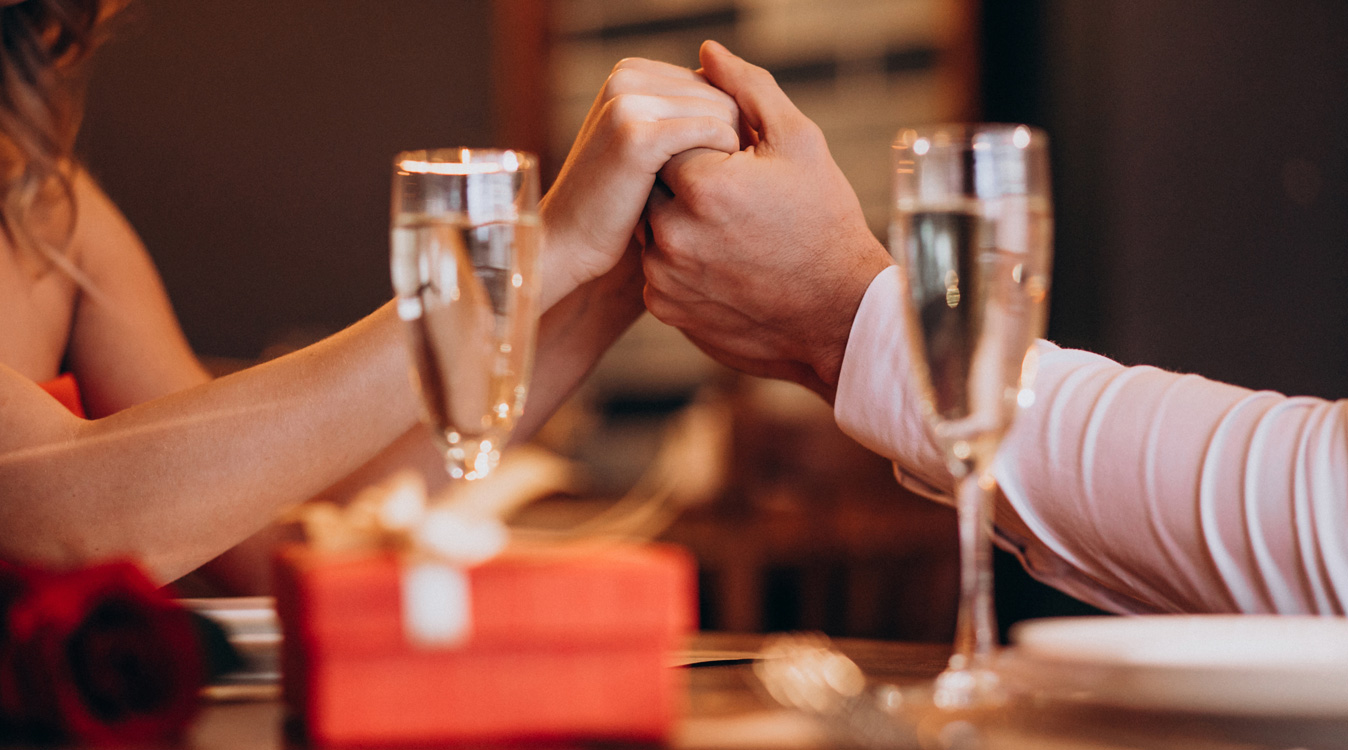 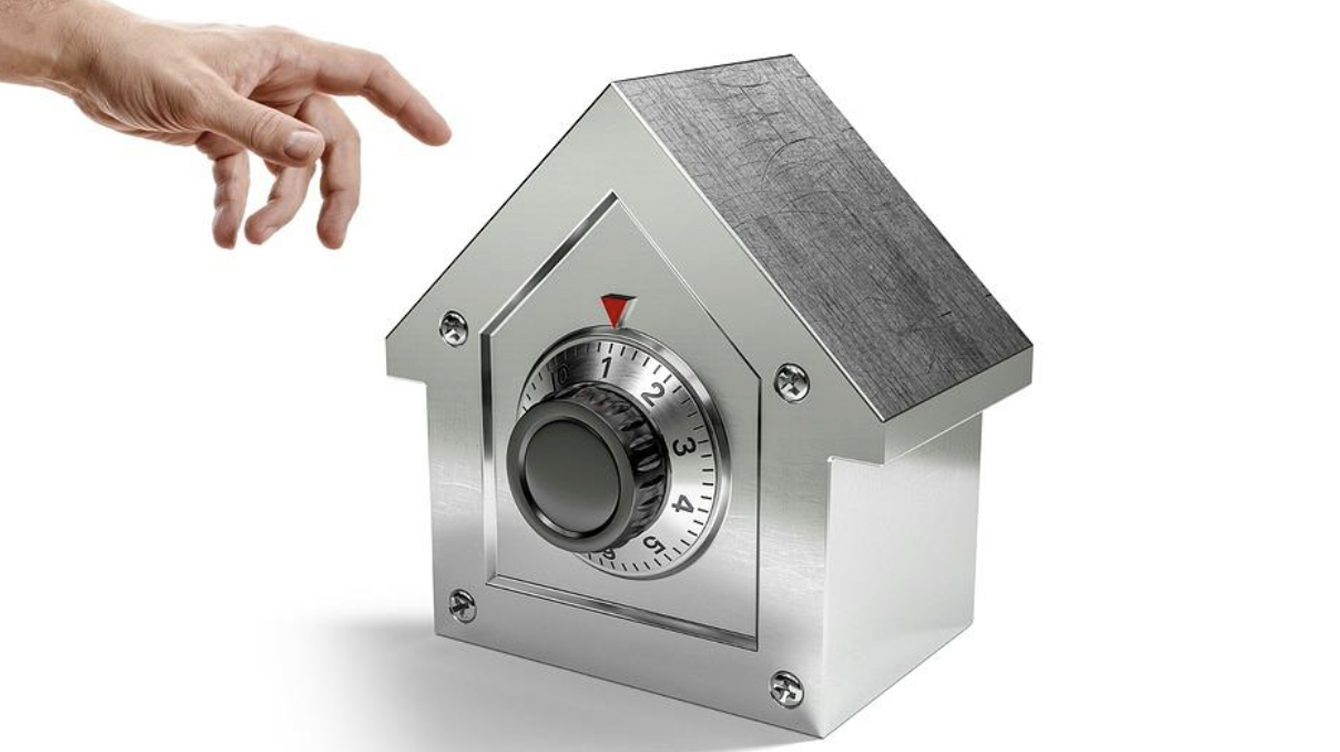