Viruses can wreak havoc on your computer, slowing your device right down, compromising your precious files, allowing hackers access to your sensitive info - and even having the potential to wipe your hard drive and destroying your machine’s functionality. Although the days of PCs being viewed as virus-ridden panic-boxes have passed, there are still people out there seeking to exploit vulnerabilities in your computer’s security system, whether just to cause problems or for more malicious, fraudulent reasons.

Browsing online can provide a lot of cause for concern, with all kinds of applications and websites asking for permissions and sending pop ups flying onto your screen. It is always best to be safe not sorry, and antivirus software can allow you to peruse the digital realm with peace of mind. Although many operating systems offer free solutions and protection from cyber threats, unfortunately, these can sometimes slow down your computer and frequently have holes in their malware protection which can allow threats to seep through.

For example, although Windows Protector will offer a level of coverage which some may be happy with, Windows is also the most frequently hacked operating system in the world, so PC users must be wary of relying solely on built-in security features. And Mac users are not necessarily safe from unwanted intruders either; while Apple do offer decent protection against viruses, their system has been known to fail to recognise spyware and adware, often resulting in private data being stolen and harvested for malicious purposes.

Norton, or NortonLifeLock, is well-known in the world of antivirus software. First seen in 1991, they are still a python of the industry. Their current release, Norton AntiVirus 360, starts at £24.99 for the first year, increasing to £64.99 after that, and covers Mac as well as Windows. However, as GetAntiVirus observes, the application is not compatible with Linux Systems. Here, we are examining if the antivirus giant is truly worth the hype. As TechRadar notes, the main attraction to Norton is the huge range of features they offer. They provide a load of unexpected extras that usually are not given out by other antivirus providers, including a backup tool offering 2GB of online storage, and other helpful PC maintenance tools. Regarding the online storage functionality, this feature is particularly useful in that you can back up your files, while ensuring your sensitive data is safe from ransomware.

On the plus side, Norton performs extremely well when it comes to virus detection – truly the main attraction of any good security system. According to the AV-Comparatives’ June-October 2020 Real-World Protection Test, Norton scored a pretty impressive 99.5% on Protection Rate. Norton 360 uses artificial intelligence (AI) and machine learning to monitor online threats, and comes with the option to install their toolbar on your web browser. This means that, every time you search something on the internet, you will be provided with a rating for each search result. This icon will indicate how safe a result is for you to click on, with a rather user-friendly and familiar traffic-light ranking system.

Subscription to a Norton 360 package also provides you with access to Norton Secure VPN. A VPN, or Virtual Private Network, hides your IP address as you browse the web, preventing anyone from tracking your identity or location, and encrypting your online activities. This comes in especially handy for those prone to utilising public Wi-Fi, which is particularly vulnerable to hacks. When the Norton Secure VPN is switched on, it will automatically connect you to the fastest server located outside your country, and it also has the added feature of blocking adverts. However, as CyberNews notes, the main disadvantage is that it has no kill switch, so if the VPN drops out, although it will warn you, it will immediately expose your true IP address.

But the biggest drawback seems to be that Norton seems to have an issue with slowing PC performance. Although on installation it only uses up 1GB of storage space, which is to be expected for a suite providing the level of functionality Norton offers, it can take a toll on your PC’s speed. In fact, AV-Comparatives' October 2020 Performance Test ranked Norton 15th out of 17, in regard to its impact on system speed. This is all-the-more surprising considering that, in previous years, Norton has actually performed rather well in this area.

The Standard Plan on Norton 360 offers coverage on one device, which can be a pain. For further coverage, you can step up to Norton 360 Deluxe, which grants protection for up to five devices, along with five times more backup space (50GB). If you sign up for multi-device coverage, you can also install the Norton Mobile Security App. Although in general the mobile applications do provide a lot of the classic desktop features, one complaint from CyberNews is that the Apple app provides a lot less functionality than the Android one. An even bigger issue, stated by Safety Detectives, is that lots of the features can only be used if you download multiple separate apps, which can eat into a lot of the limited storage space you have on a mobile device.

Overall, Norton 360 does offer a range of impressive features which are handy in the fight against cyberthreats, but it does come at a high price and has several drawbacks, particularly for those with Apple mobile devices or for users of machines suffering from performance issues, which may be further exacerbated by Norton’s slowing effect. 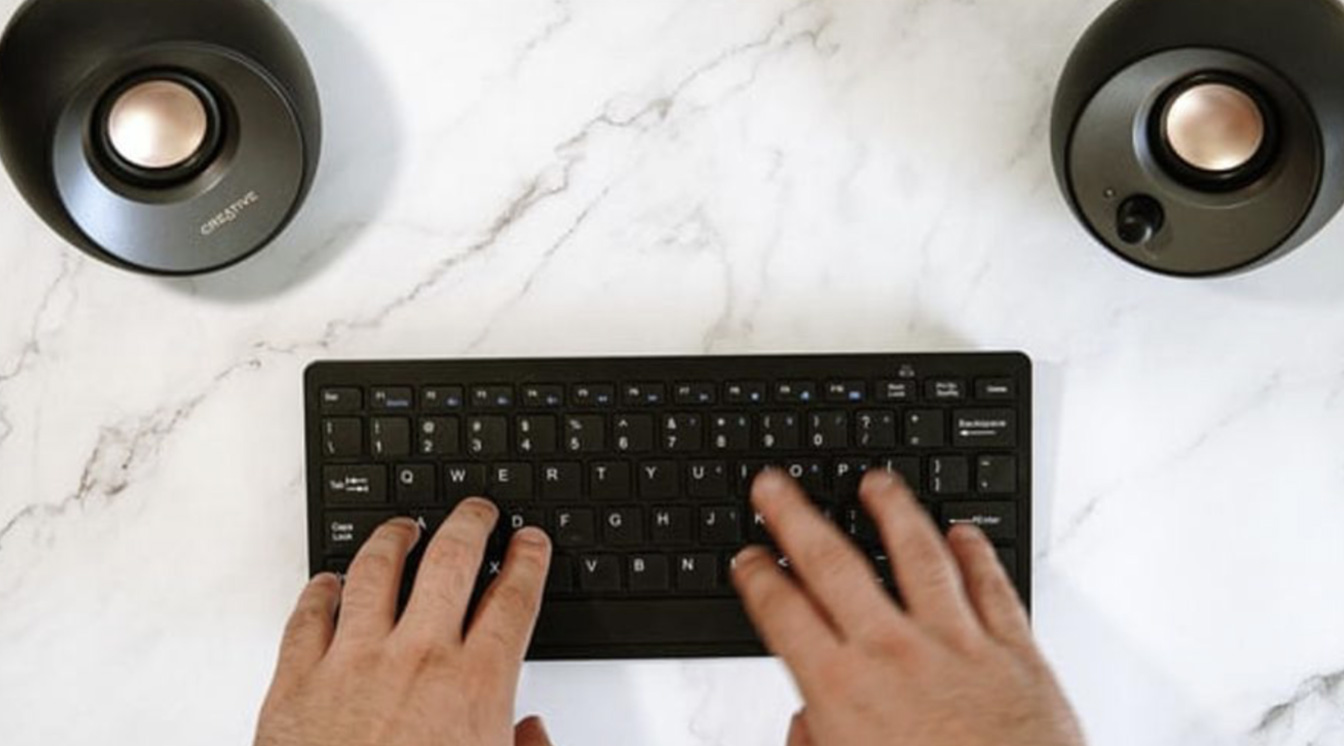 Now You Can Shop Until You Drop: Where to Find the Best London Deals